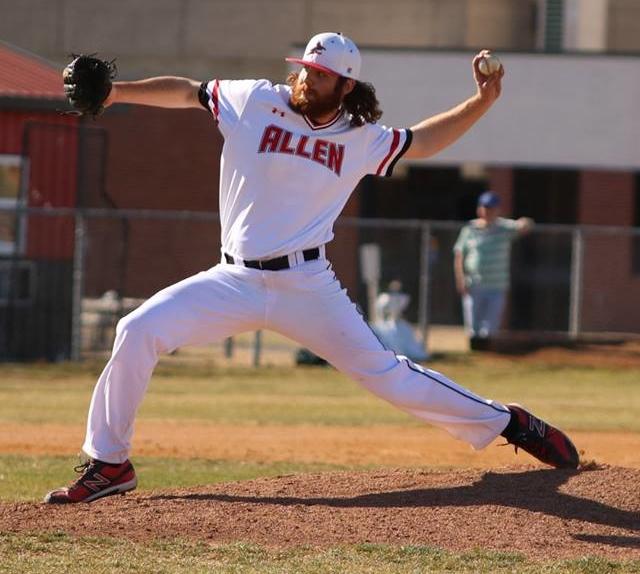 The Lady Red Devils were led offensively in the first game by Ashley Womack who homered in the second inning followed by an RBI by Sarah Eckart in the same inning. Baileigh Rager started in the circle for the Red Devils, pitching a complete 7 innings and holding Cloud to only one run, leading to a final score of 2-1. Rager gave up only 4 hits, no earned runs and had a total of 4 strikeouts in game one.

The Lady Red Devils carried the momentum over to the second game, runruling Cloud 8-0 in 5 innings. Raegan Beckley started and had a total of 6 strikeouts and only gave up 3 hits. Eckart homered in game two with 2 RBI’s along with Caitlin Burns who also had 2 RBI’s.

“Our defense played solid all day, making every routine and extraordinary play,” said head coach Jamie Jensen. “The team began the day with a winning mentality and really carried the momentum of the win from Game 1 into the second game where our bats really came alive.”

The Lady Red Devils advance to the second round of playoffs this Saturday May, 7 in Topeka. The double elimination tournament consists of four teams (Allen, Johnson, Murray State, and Labette) from the Division II District D conference. Allen is set to take on Johnson in Game 1 of the tournament at 10 a.m.

The Lady Red Devils fought harsh weather conditions and struggled offensively against Johnson earlier this season. Despite their two losses to Johnson during regular conference play, Jensen explained that she does not believe they have a better team and has a good feeling going into Saturday.

Allen’s baseball team will begin the first round of playoffs as they travel to Dodge City this Saturday. Allen, the overall 9 seed, is set to take on a three-game series against Dodge City Community College, the number 8 seed from the Eastern Division.

This marks the first time in three years that Allen’s baseball team will compete in the playoffs. The Red Devils are lead offensively by Roberto Enriquez with a batting average of .383, Torrey Jordan Jr. (.381) and Torrence Summerlin (.369). Summerlin also leads the team in homeruns and is ranked fourth in the conference with a total of 19.

Jake Butterfield will start Game 1 for the Red Devils. Butterfield leads the team in innings pitched with an ERA of 5.80 and 44 strikeouts.

“We are the underdogs going into playoffs and that’s the way we like it,” commented Head Coach Clint Stoy.

If the Red Devils win the series against Dodge they will move on to the second round of playoffs — a double elimination tournament beginning May 13 hosted in Wichita. The winner of the tournament moves on to the NJCAA World Series in Grand Junction, Colorado beginning May 28.