Please Don’t Pull Me Over Again: A Girl Surviving the Speed Limits 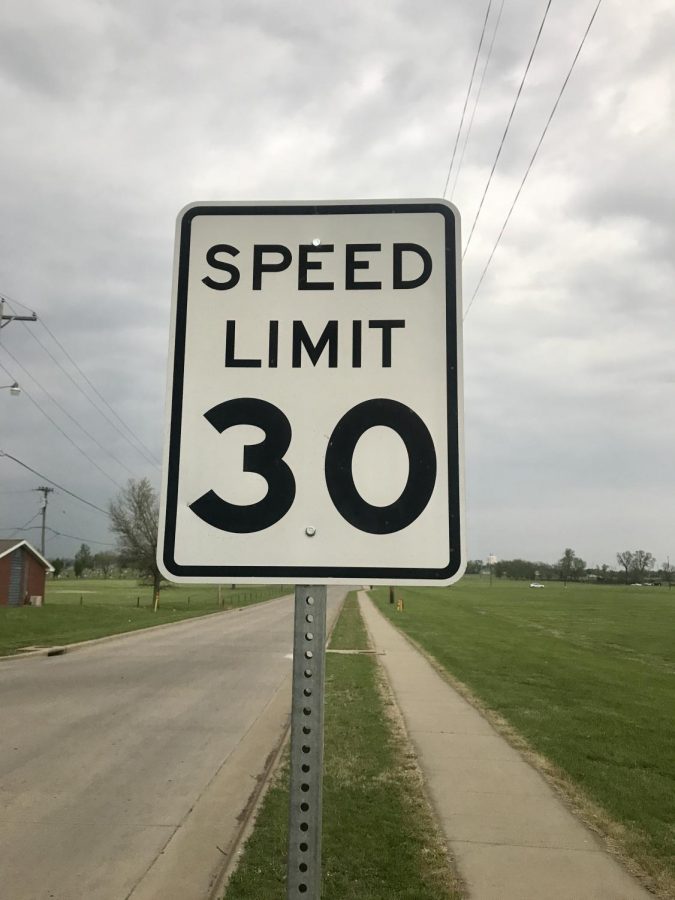 The 30 miles per hour speed limit on Cottonwood is to ensure the safety of golf cart riders so they can legally ride on the road.

Over the course of my driving career (four years) I have gotten two speeding tickets that totaled $608. During those four years I have gotten pulled over thirteen times for multiple reasons, speeding being the main one.

Eleven out of the thirteen times the cop or sheriff knew that I was just a pure moron and needed to drive more cautiously, so they let me off with a warning. The two sheriffs that ticketed me were not going to put up with my stupidity and decided to make me pay for it.

One location where I was pulled over was on North Cottonwood Street, literally thirty seconds away from the college. I was going 46 miles per hour on the designated 30 miles per hour road.

The cop asked if I had an excuse to be going so fast and all I had to say was, “I don’t have a real excuse, I just wanted to get back to my room from work.”

The cop let off a little giggle then proceeded to take my license and insurance to process. He came back to my car and told me to slow down from now on and to be more careful. I did not listen to him, sadly, and got a speeding ticket a month later on Highway 169.

In hopes of someone other than the police running the City of Iola, Kansas Facebook page, I messaged them asking why the speed limit was changed from 35 miles per hour to 30 miles per hour.

“It was lowered because the council approved operation of golf carts on East Miller Road and North Cottonwood Street to get to the Cedarbrook Golf Course,” said the manager of the City of Iola, Kansas Facebook page. “By statute the speed limit must be 30 miles per hour or lower to allow golf carts to drive on streets.”

The only thing I gathered from all of that information was that I got pulled over because of golf cart owners.

To end this article, I would like to thank the Iola Police Department and the Allen County Sheriff’s Department for everything they do. Even though I am not a huge fan of getting pulled over, I appreciate that they do their best to keep everyone in this city and county safe.

Also, to the police and sheriff’s department, please do not look for my car. I am trying my best to be a good driver and not speed. I really cannot afford to get pulled over again.