Review: The Haunting of Bly Manor: A Binge-Worthy Summer Watch 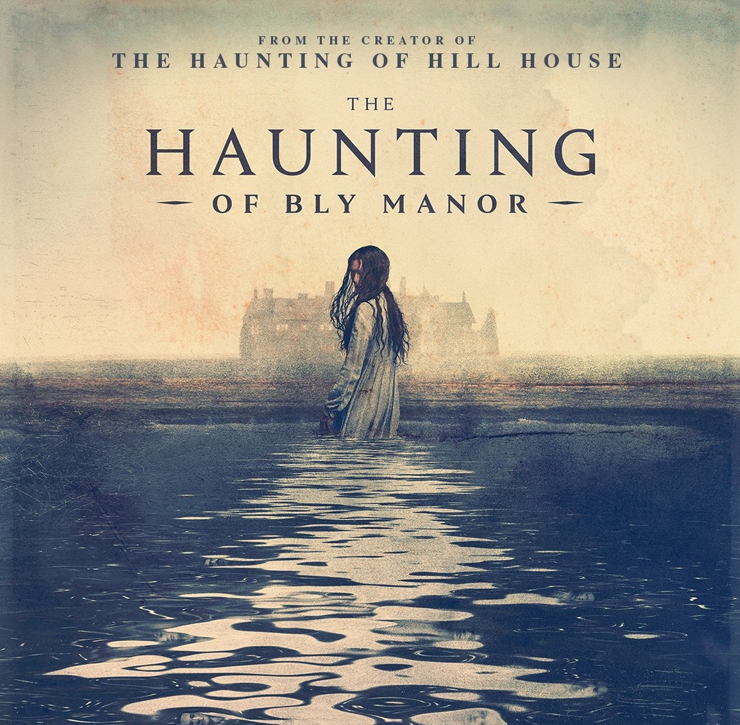 With summer break coming, students will be going home with no classes. So, what will they be doing to pass the time? I recommend binge watching The Haunting of Bly Manor. I began the show on a weekend trip, wrapped in a fuzzy blanket and surrounded by friends. When I pressed play on episode one, I had no idea how enthralled I would become by the family and the haunting Bly Manor.

The nine-episode miniseries aired its first episode on Netflix in 2020. Since then, it has become a huge hit and scored an 88% on Rotten Tomatoes, a media review site.

“With plenty of spooky tricks inside its haunted halls and a strong sense of heart, The Haunting of Bly Manor is another solid entry into Mike Flanagan’s growing horrorography.” said the Critics Consensus on Rotten Tomatoes.

The show follows an American teacher that moves to England to escape an accident that haunted her. She becomes an au pair for the two children of Bly Manor, ten year-old Miles and eight-year old Flora. She is warmly introduced to the inviting but absent-minded housekeeper Hannah, the charming but untrusting gardener Jamie, and the talented and charismatic cook Owen.

As the show goes on, relationships develop and things become more and more tense as we find out secrets of everyone residing in the house including the ghosts that haunt the halls. The manor holds many untold stories that are revealed as the show goes on, such as affairs and greedy sisters.

With only nine episodes, the show is very fast paced. Yet, every storyline is told with so much detail it is as though you are living the life with the characters. This is most pronounced in the entire episode dedicated to the horrifying Lady of the Lake’s tragic backstory. I became so invested in the characters and related to them when the show was over that I was left with a cold emptiness in my chest.