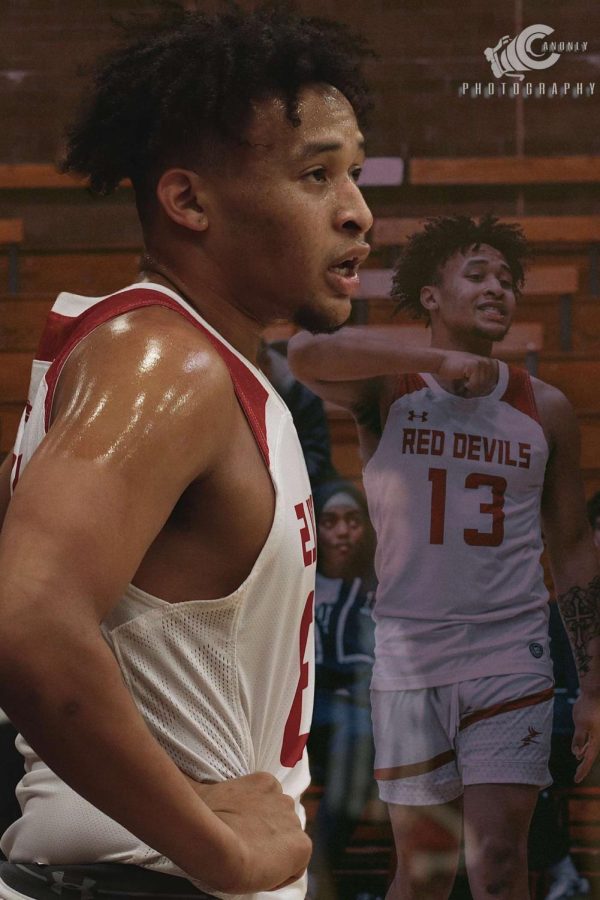 The Allen County Boys Basketball team, led by head coach Andy Shaw, took the first regional championship in 24 years. The team persevered with a rough start in the season and came back after Christmas break with a stronger defensive team than ever. I was able to meet up with Coach Shaw and three of the team’s athletes (Ed Wright, Brayden Thompson, and Nick Whittick) to ask them their thoughts on the 2021-2022 season.

Question: “How long have you been coaching at Allen, and did you do any coaching before Allen?”

Question: “Since it has been so long since the  last championship, do you think there was anything you did differently this season that led to the team’s regional success?”

Coach Shaw: “Yes, I think the biggest reason for our success was our defense. This was the best defensive team that I’ve had as my ten years of being head coach. We finished the fifth best defense in the NJCAA Division II as far as points given up during games. I think that was the biggest reason; that our defense was the best it’s ever been. We held opponents to 62 points a game.”

Question: “What changes for this season do you think really pushed your team to its regional success?”

Ed Wright: “The turn around after Christmas break, after we came back and played conference games, we realized we were one of the best defensive and fundamentally sound teams in our conference. So we looked at that and realized we could make a push for the regionals this year and we did. I feel like we succeeded [in] our goal and we did what we had to do.”

Brayden Thompson: “Last season there was a lot of negativity and selfish basketball between a lot of us. I feel like when we got rid of the pieces that were the most selfish and cancerous to us, we got together and had better chemistry [as a team].”

Nick Whittick: “I… think overall the aura and the whole program changed. The expectations changed, the new guys helped us out, and the guys who came back had grown a lot since our rough season.”

Question: “What are some of your favorite memories from this season?”

Wright: “Personally, when we won the Regional Championship. When I saw the refs wave their hands… I just broke down and cried like ‘Oh my god it’s over, we did it’. Group wise, when we played against Neosho at Neosho, that game was insane. It was just a lot of highlight plays and I feel like we were all just really hype, we just felt really good about ourselves.”

Whittick: “[Firstly,] winning our region was probably one of the best moments ever and all the home games were fun. Especially in our playoffs and at the end of the year, our fans were great.”

Question: “How do you think your teamwork evolved from the beginning of the season to the end of the season?”

Wright: “The beginning of the season we still had new guys, we were still trying to figure out what line up worked best. I feel like later in the season we realized what our roles were so Coach just figured out where to put us in the right place so we would have a good year.”

Thompson:  “I feel like we expanded on that a lot because we always pushed to get along as a team and work as a team, last year we never really had [that]… By us enforcing that we needed to put the team first so early on it really helped us in the long run. Do everything for who’s beside you, for your team, for your brother, and get that done before anything.”

Whittick: “It evolved a lot. In the beginning of the season we played a lot of jamborees and we didn’t play too well, but then our season started… We started out three and three and we just took off from there. “

Question: “Do you have any advice for freshmen or any other incoming players?”

Wright: “The biggest thing I would tell [players] coming into college; confidence is key easily… If you are confident in your game people will respect you… It will just fall into place if you have confidence in yourself.”

Thompson: “Just buy in and follow what the sophomores are telling you… Buy into the team and… stay a part of the team.”

With many of the sophomores returning next season to play for their COVID year, things look promising. Coaches and athletes alike are excited for future seasons to come and hope to continue their wins. 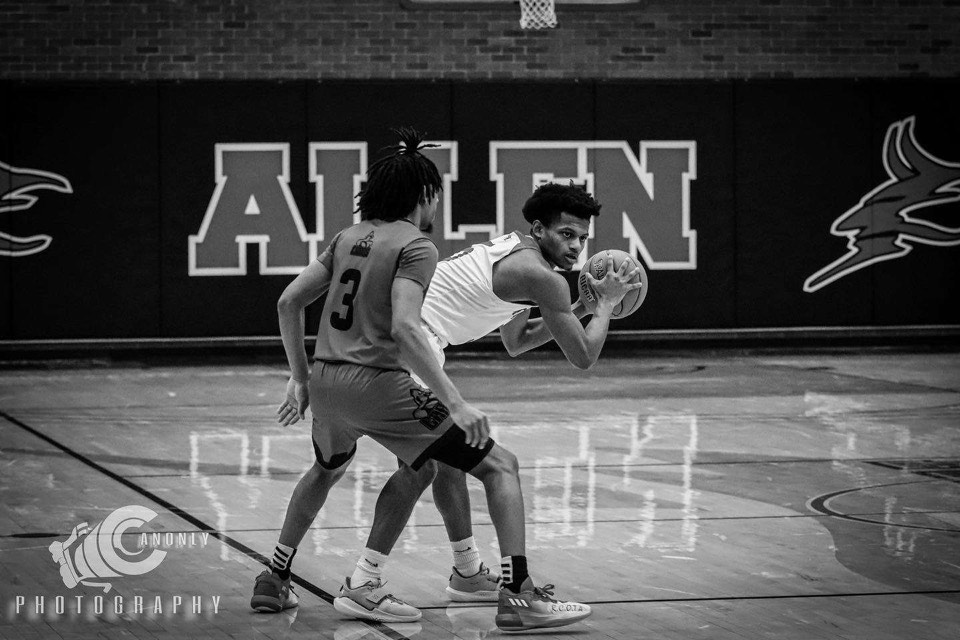 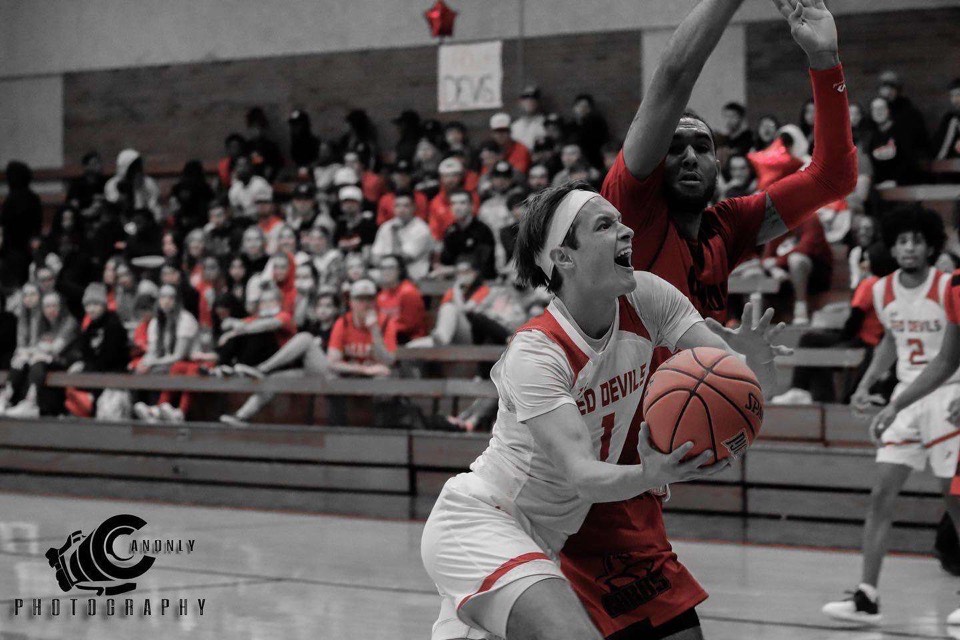 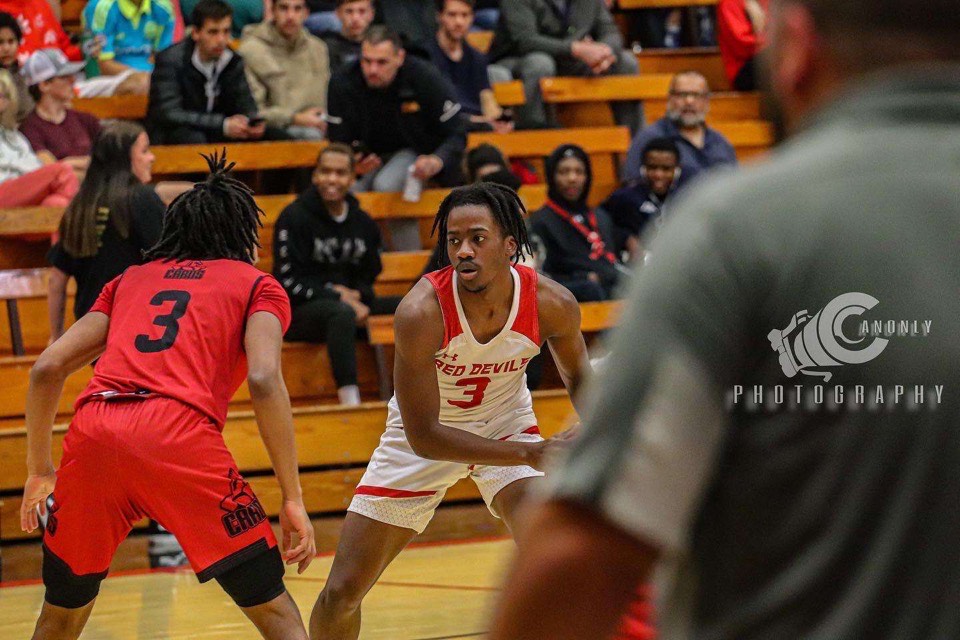