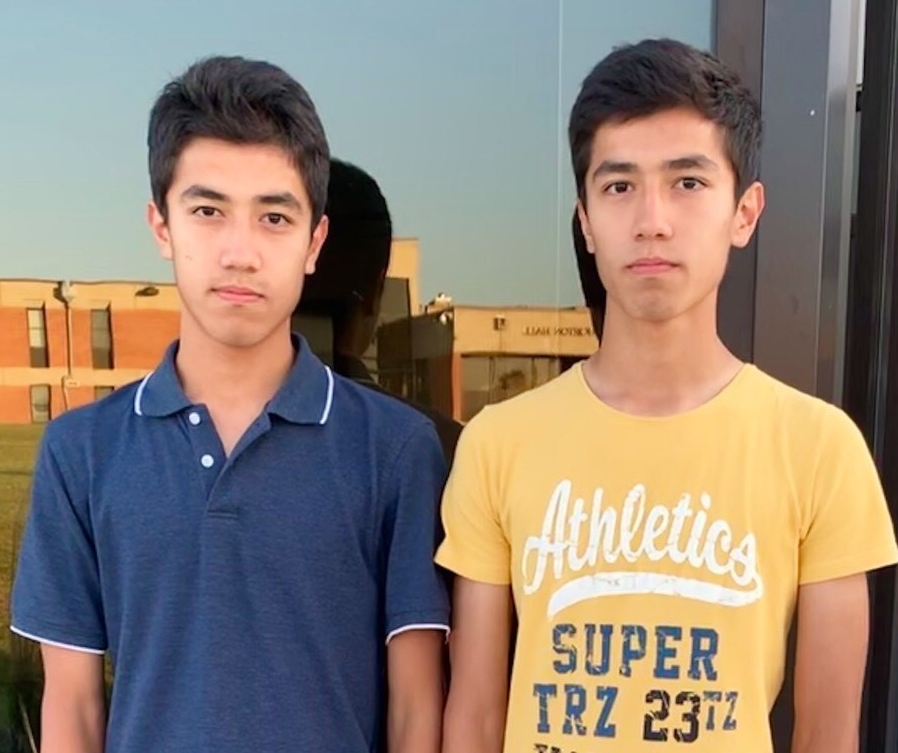 Like many of Allen Community College’s international students, freshman Huseynjon and Hasan Sherbadalov are experiencing a culture shock because of the transition from their hometowns to Iola.

Huseynjon and Hasan are twins from Tajikistan. Huseynjon is studying chemistry, hoping to become a biochemist, while Hasan is studying business and plans to be a financial analyst.

Last year there were about 15 international students at Allen’s Iola campus; this year there are around 60.

“One of the reasons is because the summer before last, our board was approached about changing the tuition rate for international students.” Nikki Peters, director of advising and enrollment, said. “Previously, tuition was almost double of what other students pay and now we offer one rate for all students, so it’s definitely more affordable.”

When asked what drew them to the college, Huseynjon responded, “The people. They’re nice. The teachers are nice; they try to help you whenever you ask for help.”

The international students explained how their experience here so far is more than they expected, and they feel as if Allen is like a university.

When asked about the big differences from Iola to Tajikistan, they emphasized the food being so different. In their country, they mostly like eating soups. They’re not used to drinking cold beverages because back home it is traditional to drink hot beverages.

One thing Hasan would change about Allen is the lack of trees behind Horton Hall, along with adding benches and more pathways in the grass.