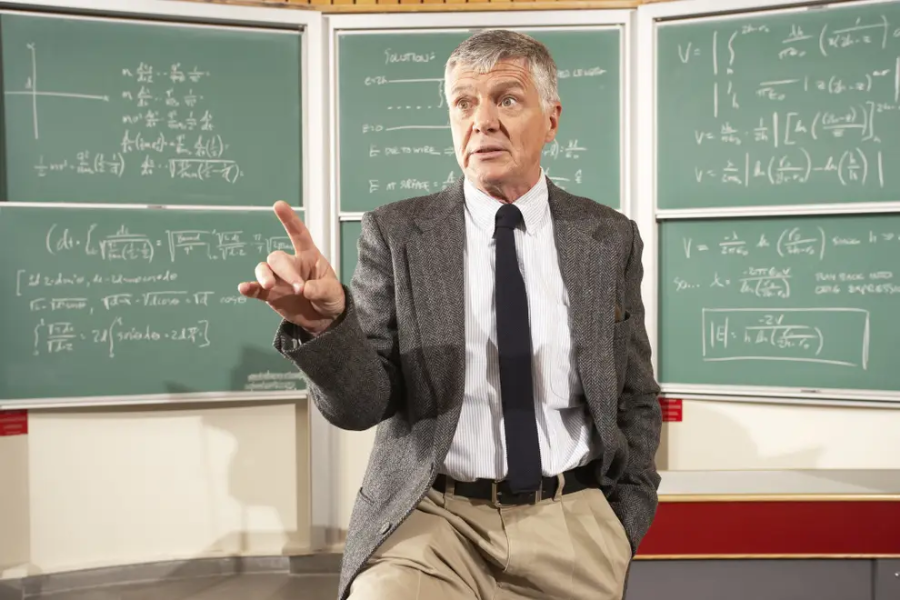 (Warning: This is a work of student satire and is meant for entertainment purposes only.)

In mid-April, a university in Ohio agreed to pay a 400K settlement to philosophy professor for previously disciplining him for refusing to use a transgender student’s preferred pronouns. After this incident, professors everywhere have been following in the footsteps of their role model by choosing to call students whatever they feel like.

Nicholas Meriwether, a philosophy professor at Shawnee State University in Ohio, filed a lawsuit after the school formally disciplined him for refusing to follow a school policy, which require the use of a student’s preferred pronouns to match their gender identity. A district court previously dismissed Meriwether’s lawsuit for lack of standing. Yet, Friday’s decision by a three-judge panel from the 6th US Circuit Court of Appeals revived the lawsuit and sent it back to a lower court where Meriwether could make his argument that his First Amendment rights of free speech and religion and his 14th Amendment right to due process were violated. The settlement comes at the end of three-year legal battle.

Following the Ohio incident, a student complained to the dean of Eastern University regarding his teacher calling him “princess”, even though the student had told the professor that he “was not a girl, nor he had any royal status.” When the teacher was addressed about his student complaint, he stated that it was his right speech to be able to express himself the way he wanted to, and that by doing so he was exerting his first amendment- freedom of speech.

“I can say whatever I want, to whoever I want to, and if they don’t like it, well, we will meet in court”, said Professor Callaway of Eastern University.

Following the most recent incident, students now walk with name tags over their clothes and teachers have been asked that just because they can say anything they want, they should not do it. With many of the students being uncomfortable going to school, teachers have been asked to limit themselves to calling the students by their name or last name and maintaining basic mutual respect with each other.